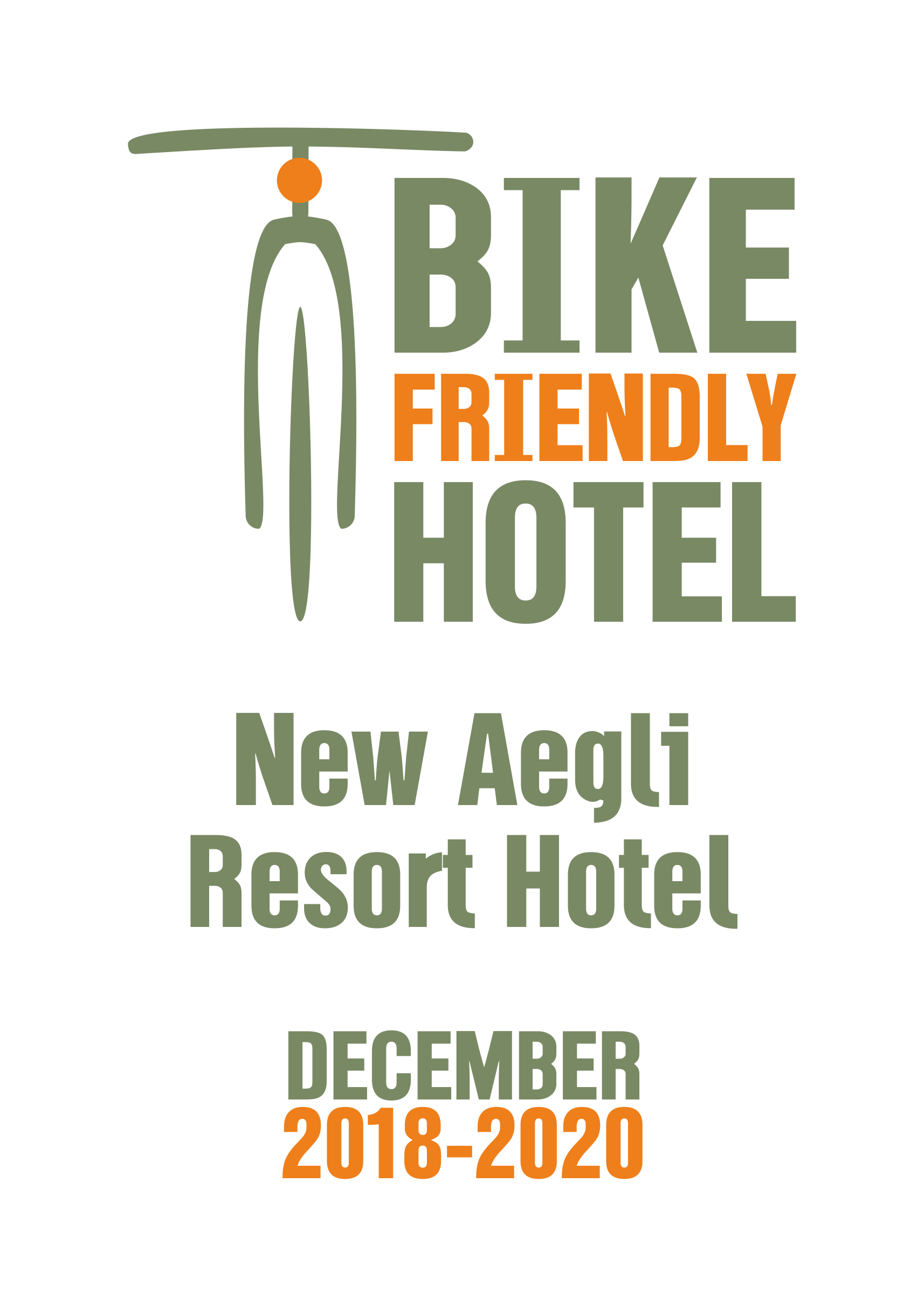 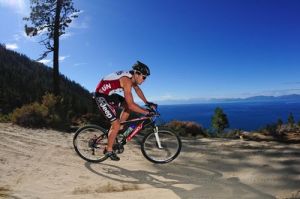 Do you want to participate on a fish trip? Join a hiking team? Do water sports. Send us a request 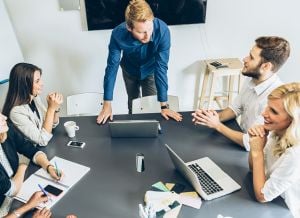 For a dream wedding, an unforgettable business meeting, we are here to organise everything for you 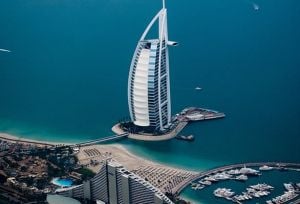 From budget appartments to luxurious hotels, we are here to serve your needs. Choose from a wide variety.

We are experts on the following fields:

Discounts of the best restaurants and bars of the area 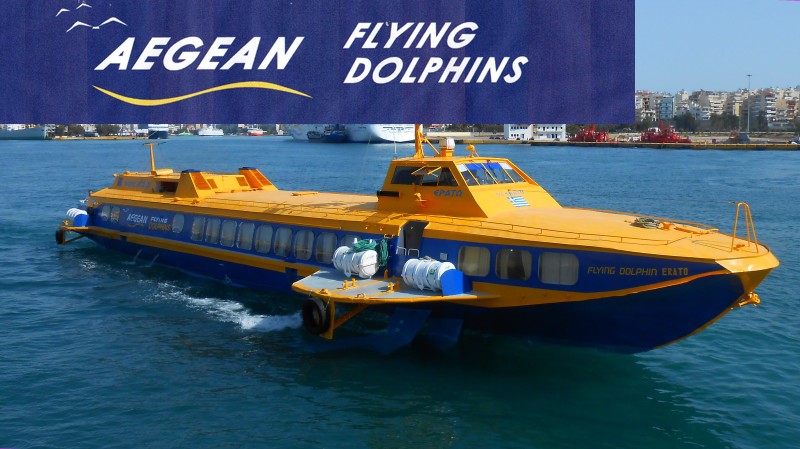 Choose from a hugwe variety of cars, automatic, mini, vabrio, luxurious, 7 seated ones and gain the best deals through us 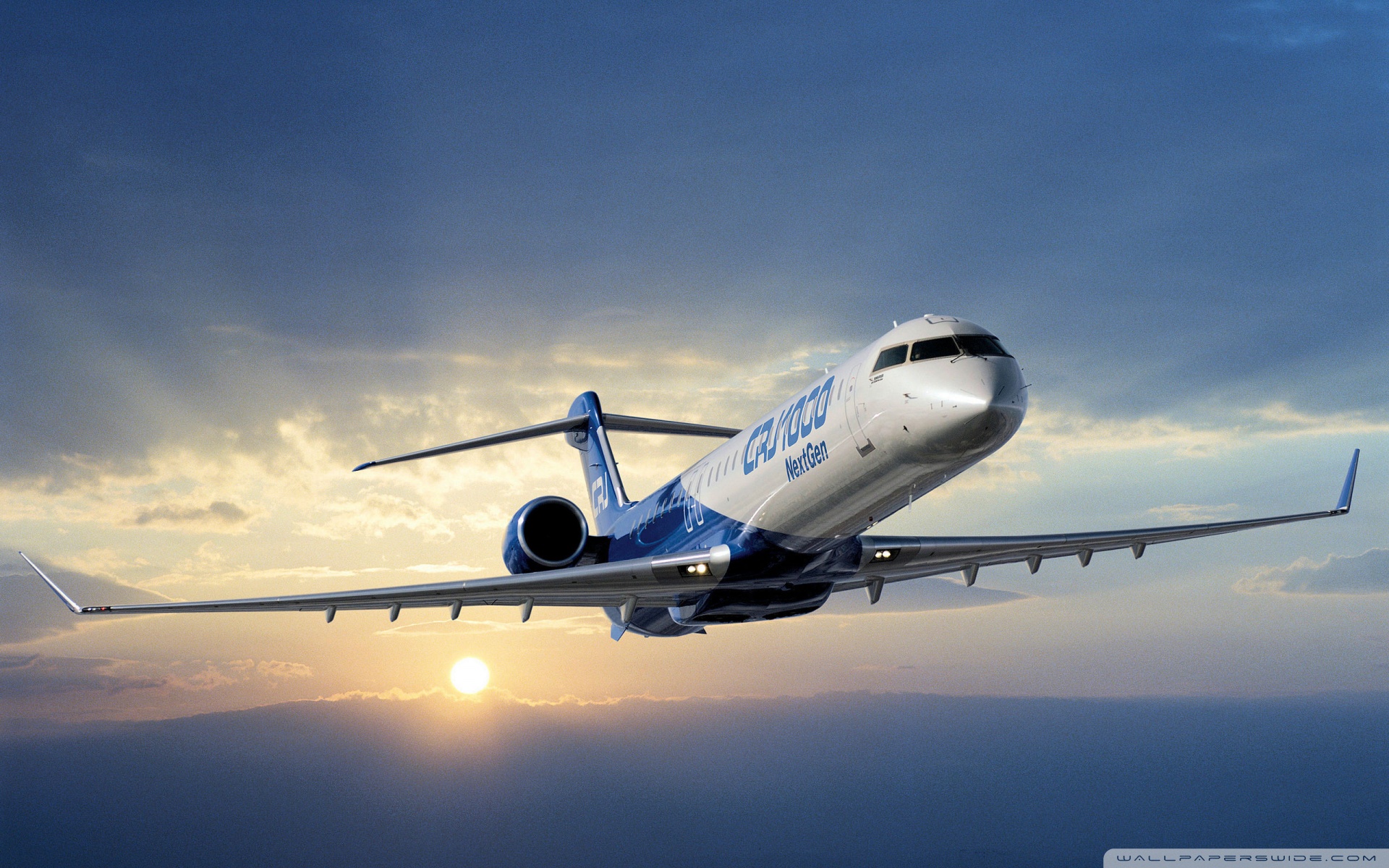 We offer you the best flight deals all over the world

We can find you the best flight deals to all over the world. Trust us

With Aegean Flying Dolphins you can now exlpore the following popular destinations:

The Methana (Μέθανα) peninsula contains some 32 volcanoes, including the Methana volcano, that are mostly andesitic and dacitic lava domes. The volcanic activity in the peninsula began 1 million years ago and continued sporadically until 300 years ago. 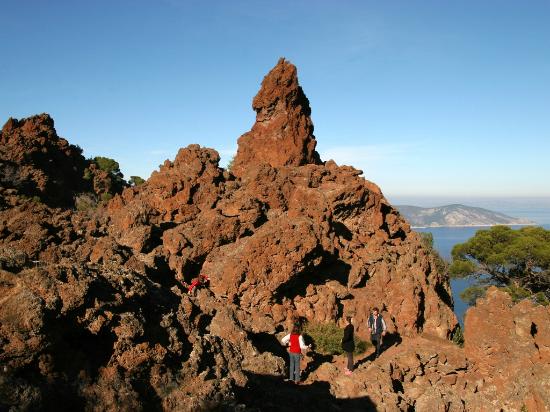 Poros (Greek: Πόρος) is a green Greek island close to Peloponnese by a 200 m (656 ft) wide sea channel, with the town of Galatas on the mainland across the strait. Its surface area is about 31 square kilometres (12 sq mi) and it has 3,780 inhabitants. The ancient name of Poros was Pogon. Like other ports in the Athens islands, it is a popular weekend destination for Athenian travellers.

Poros consists of two islands: Sphairia (Greek: Σφαιρία, pronounced [sfeˈria]), the southern part, which is of volcanic origin, where today's city is located, and Kalaureia (Greek: Καλαυρία, [kalavˈria]), also Kalavria or Calauria (meaning 'gentle breeze'), the northern and largest part. A bridge connects the two islands over a narrow strait.

Poros is an island with rich vegetation. Much of the northern and far eastern/western sides of the island are bushy, whereas large areas of old pine forest are found in the south and center of the island. It has a good road network and adequate tourist infrastructure, which makes it a popular resort for short holidays.

Aegina is an idyllic island very close to Athens, thus a very popular destination for quick getaways. Belonging to Athens islands, Aegina Greece has many archaeological  sightseeings and picturesque villages

The center of the island is Aegina Town, the picturesque capital of Aegina. Boasting elegant Neoclassical buildings, narrow alleys and a bustling seafront promenade, Aegina Town is perfect for summer strolls!

Aegina is also an island with glorious historical past, as it used to be one of the most important islands of ancient Greece, so it’s not a surprise that sightseeing is one of the best things to do in Aegina! The most impressive archaeological site of the island is the Ancient Temple of Athena Aphaia, dating back to the 6th century BC.

Let us plan the trip of your dreams! 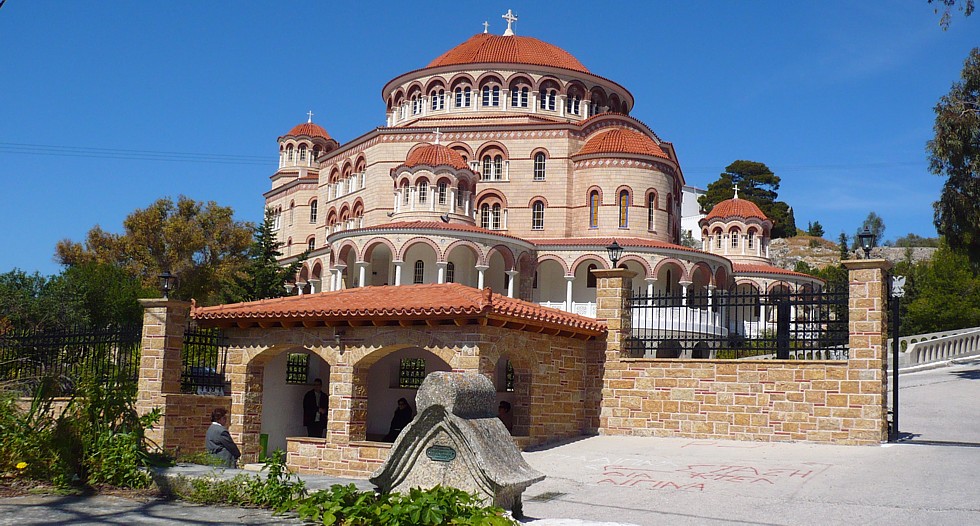 Latest news delivered right to your inbox. Your information will be kept confidential, and we will not send spam.

We are passionate about what we do. Our passion touches each area of our travel planning from our service to our resort knowledge, to make your dreams come true. Each travel agent will take as long as you need to plan your trip. We believe your tour is not just another vacation, and we take great care to make sure it is the perfect experience for you. Do not miss out on our all-inclusive vacations!

We excel at helping you get your vacation planned. Not just any vacation, but exceptional vacations filled with inspiring and life-enriching experiences. 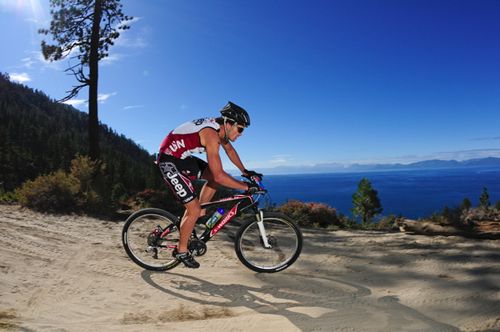 What our Clients say About us